The Indian T20 League is one of the most prestigious tournaments going around and players from all around the world try their hand at it every single season. Mumbai are the most successful franchise in the league as they have won it five times, with Chennai standing next to them with four titles to their name.

Here are the five players who won the Indian T20 League but are lesser known:

Aiden Blizzard was a part of the Mumbai camp from 2011 to 2015, although it is a known fact that he only got to play less amount of games in the T20 extravaganza. One of his notable knocks came in the eliminator in 2011 against Kolkata when he scored 51 runs off 30 balls.

Eventually, Mumbai won their first-ever title in the year 2013 post defeating the MS Dhoni-led Chennai team and went on to win against the same opponents in the 2015 finals, during which Blizzard was a part of the Mumbai franchise. 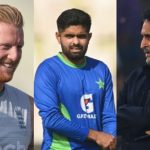 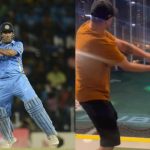