The PSL-6 has been a rigid ride for the Pakistan Cricket Board (PCB). The tournament was initially postponed in March after several players and support staff tested positive for COVID-19. PCB then decided to host the remainder of the season in Karachi. However, a sudden spike in COVID-19 once again got the tournament in jeopardy. The Pakistan board then approached the UAE board to stage the event but they asked the PCB to get all the stakeholders involved in PSL vaccinated. Things were not looking promising before the UAE board had a change in plans and allowed PCB to stage the tournament with minimum COVID-19 restrictions.

Here’s the list of the updated squads of all six franchises. 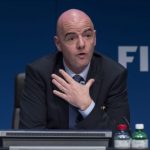 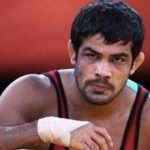