Former England skipper, Joe Root completed 10,000 Test runs on Sunday during the first Test of the three-match series between England and New Zealand. In pursuit of a 277-run total, Joe Root hit a sensational match-winning century on Day 4, helping the team win the match by 5 wickets.

England at one stage looked in trouble at 159 for 5. However, Joe Root then stitched an unbeaten 120-run partnership with Ben Foakes for the 6th wicket, helping the team win the first Test and take the early lead. In the same match, Root also completed 10,000 runs in Test cricket.

With that, he also became only the second England player to cross 10,000 runs in Tests. He reached the milestone with a flick off Tim Southee in the 77th over. Several former Indian cricketers also took to Twitter to heap praise on the English cricketer. The likes of Sourav Ganguly and Wasim Jaffer also praised Root on the social media app. 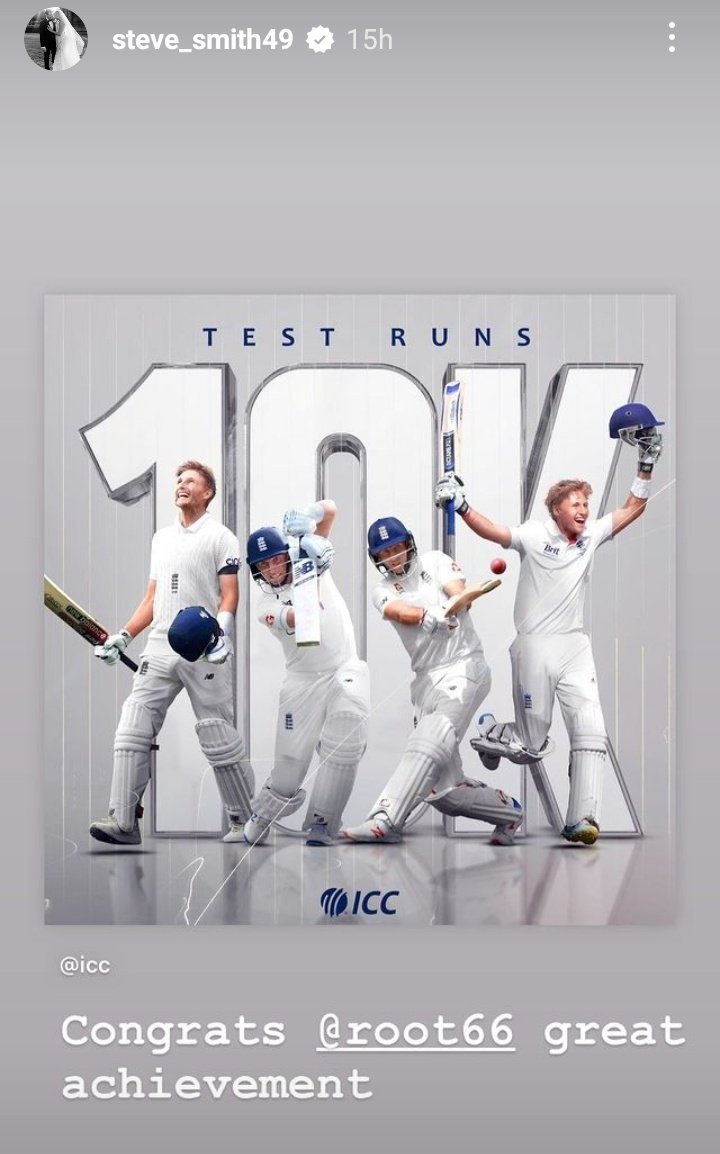 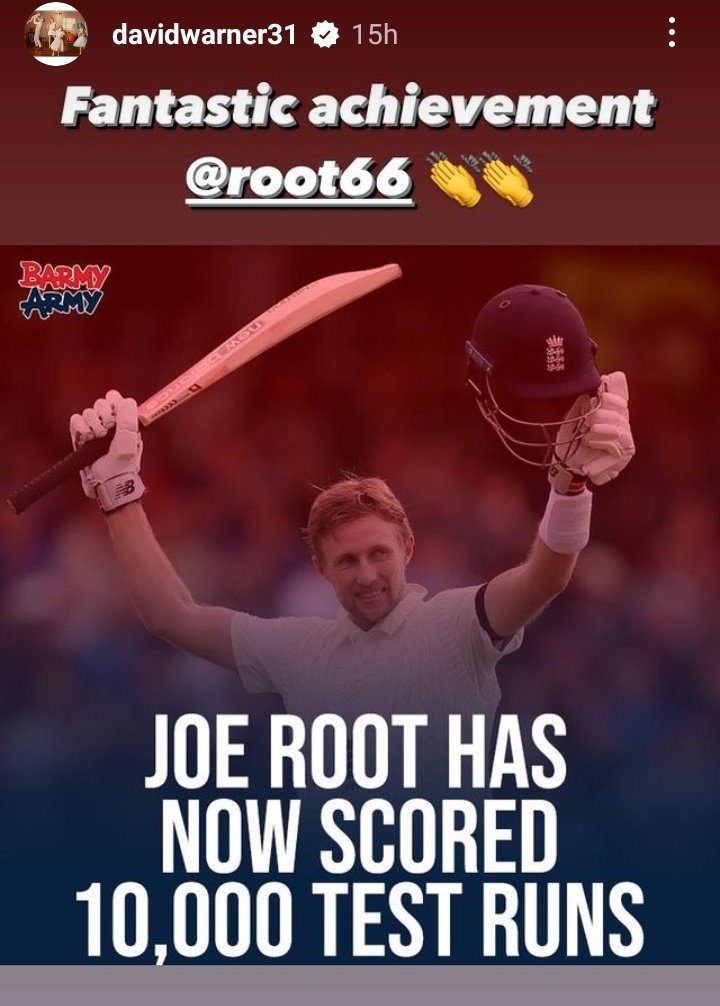 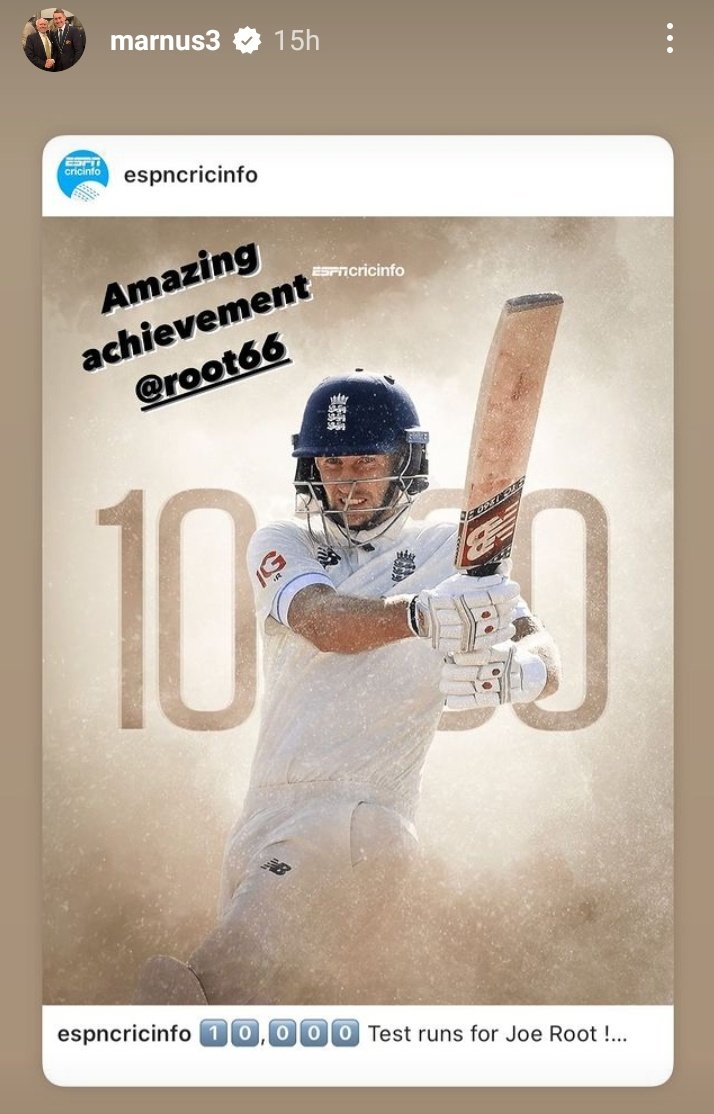