Following the results of last night’s scan, England top-order batsman Zak Crawley has been ruled out of the first two Tests of the India versus England series,” read an ECB statement.

“Scan results have confirmed that Crawley has jarred his right wrist, which has sprained the joint and led to local inflammation.

Zak Crawley who opened for England in Sri Lanka was set to bat at no 3 against India. His injury has given a major headache to the England management who need to find a suitable replacement of the batsmen. Jonny Bairstow could have been an option but he’s not the part of the England squad due to the ECB’s ‘rest and rotate’ policy. England could promote Ben Stokes to No 3 and play the returning Ollie Pope in the middle order. They could also bring in Moeen Ali in place of Daniel Lawrence and ask him to bat at No 3. 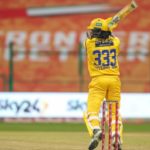 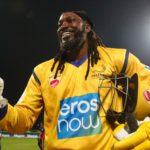