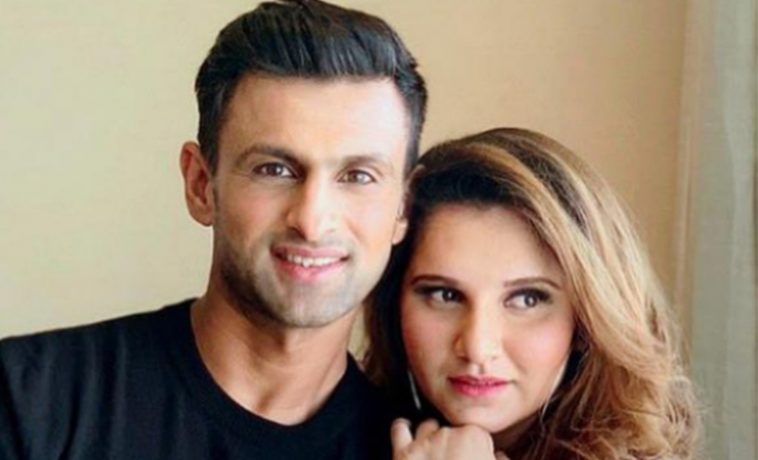 Former Pakistan captain Shoaib Malik and his wife and India’s tennis star Sania Mirza have joined hands to open a unique academy that will teach both tennis and cricket. The power couple has decided to launch their own tennis and cricket schools in Dubai by August.

Notably, Sania already has a tennis school in Hyderabad and the one in Dubai will be considered as its branch. Speaking about the collaboration, the tennis Superstar reckoned that there is a lot of potential in the United Arab Emirates (UAE), and she and Shoaib wish to provide a platform to the youngsters. Mirza and her husband have a home in Dubai’s Palm Jumeirah.

“Tennis and cricket together in one academy is something that hasn’t been done before … There’s a lot of potential in the UAE, especially in Dubai, and we want to nurture that talent. I haven’t spoken about it till now,” said Mirza in an exclusive zoom interview with Gulf News.

Both Sania and Malik are hoping to open the academy by August 2021. However, the name of the coaching institute is yet to be revealed. While Mirza is preparing to participate in the Tokyo Olympics, Shoaib Malik is plying his trade for Peshawar Zalmi in the sixth edition of the Pakistan Super League (PSL).

PSL 2021 initially commenced in Karachi in February 2021. However, the Pakistan Cricket Board (PCB) was forced to postpone the event after a few players and staff tested positive for the coronavirus. The tournament is now taking place at the Sheikh Zayed Cricket Stadium in Abu Dhabi. 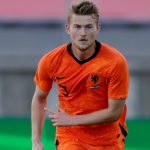 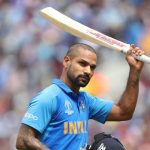