The seventh edition of the Pakistan Super League is all set to commence on January 27. Ahead of the showpiece event, the player draft was held today, December 12, as the six franchises finalised their squad. 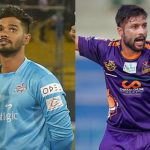 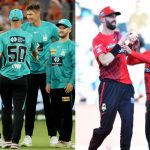