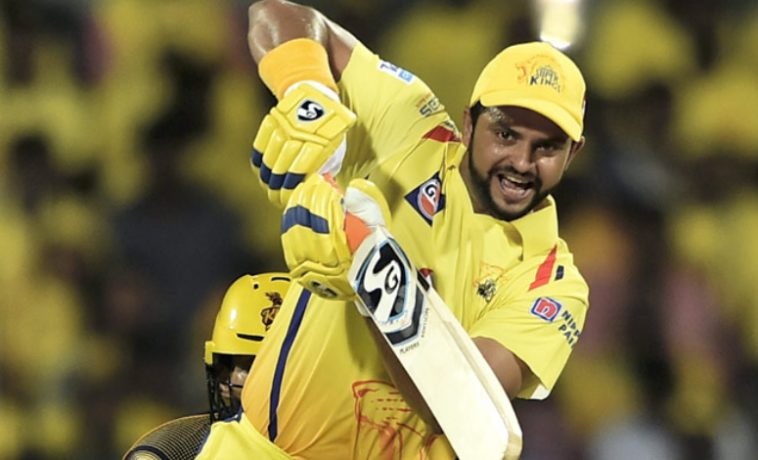 The recently concluded mega auction had a lot of surprises. While several players ended up fetching the big bucks, a few top-class players shockingly found no bidders. One of them happened to be Suresh Raina.

The 35-year-old is arguably one of the greatest players to have played the toughest 20. The veteran has been synonymous with Chennai, and has won several games for them. As a matter of fact, he has scored the most number of runs for the yellow army in the history of the league.

Thus, even Sunil Gavaskar felt that Raina should have been picked. The legendary opener cited that the middle-order batter is a veteran. However, he also mentioned that Raina did look scared during the games in Dubai, as there was a lot of bounce over there.

Raina has been one of the most consistent performers for Chennai: Chennai’s CEO Kasi Vishwanath

“For Raina I was definitely surprised. He is left-handed, does off-spin bowling, and is experienced. In the last season, in the Dubai pitches, where there is a lot of bounce, he did look a little scared and this is why I feel people must have felt that even in India we will have fast bowlers and so maybe he wasn’t picked for that reason. But only the franchises could tell us why they had this feeling about him,” said Sunil Gavaskar while speaking to Sports Tak.

Kasi Vishwanath, the CEO of the Chennai-based franchise, recently explained that the team combination comes into play when forming a team. However, he did state that Raina has been one of the most consistent players in the history of the franchise. He also said that it was very difficult for them to not have the left-handed batter.

“Raina has been one of the most consistent performers for Chennai for the last 12 years. Of course, it was very difficult for us, no to have Raina but at the same time, you should also understand that the team composition depends on the form and kind of which any team would like to have so that’s one of the reasons why we thought he may not fit into this team,” said Kasi Vishwanath in a video shared by Chennai on their YouTube channel. 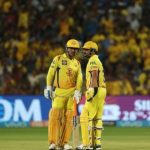