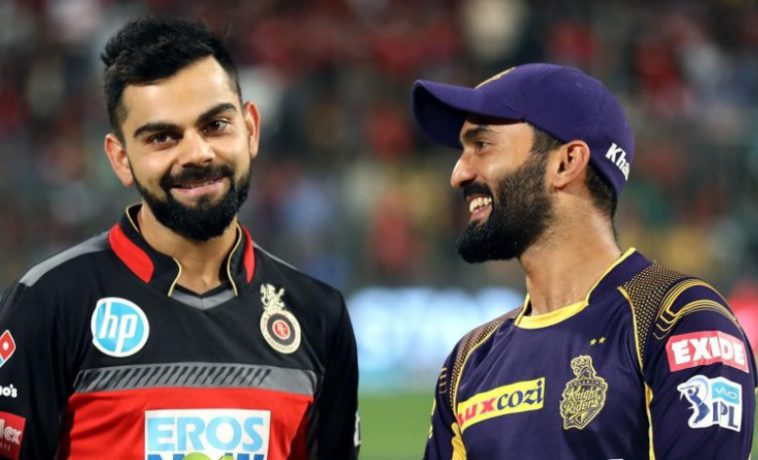 Amidst the growing concerns of COVID-19 inside the secure bubble, the BCCI decided to indefinitely suspend the 14th edition of the Indian Premier League. Now, in a recent development, it is being reported that the BCCI and IPL are looking at the September window to finish the tournament.

India will play a 5 match Test series in England which will conclude on 14th September. Post that, South Africa will tour India in October. Between those two series, the BCCI can finish the remaining matches of the IPL. As many as 29 matches are already completed in the tournament and the BCCI will need a small window of around three weeks to finish the remaining matches.

“A September window is being considered. By then the England-India series would be over and the foreign player would be ready for the T20 World Cup. That small window is being explored,” a franchise official was quoted as saying by Cricbuzz.

Meanwhile, the IPL chairman Brijesh Patel has also said that September could be a likely option but asserted that they need to examine the plans of ICC and other cricket boards.

“Now we have to look for a window. If we get one, we will explore holding it. We’ll have to see if it is possible in September. We need to examine the plans of the ICC and other boards,” he said.