The 10th edition of the Big Bash league has shattered all viewership records and has emerged as the most watched edition of the tournament. The final match between Perth Scorchers and Sydney Sixers was watched by an average 1.4 million people.

According to a statement by Cricket Australia, the T-20 league saw a 15% increase in the knock outs compared to the previous editions. The final week of the tournament, which comprises of Eliminator, Qualifier, Knockout, Challenger and the Final was watched by around 5.64 million people. The average viewership per match stands at an staggering 7,35000.

The reason for the significant rise in the viewership can be linked to the quality of cricket played in the tournament. The organizers allowed the teams to have three foreign players which enhanced the quality. Also, the season recorded the most number of sixes(643) in the BBL history. The average first inning score in BBL 10 was 168.1 which is the highest in the history of the tournament. 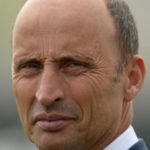 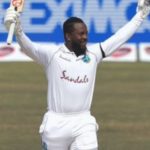